La Casa Nel Bosco is a very special place especially if you like the views of a low mountain range, the silence and the darkness at night. The mountains are covered with deciduous forrest and so you are surrounded by a lot of bird and mammal species. During our stay in August 2016 we made several observations of birds, mammals and butterflies around the house. 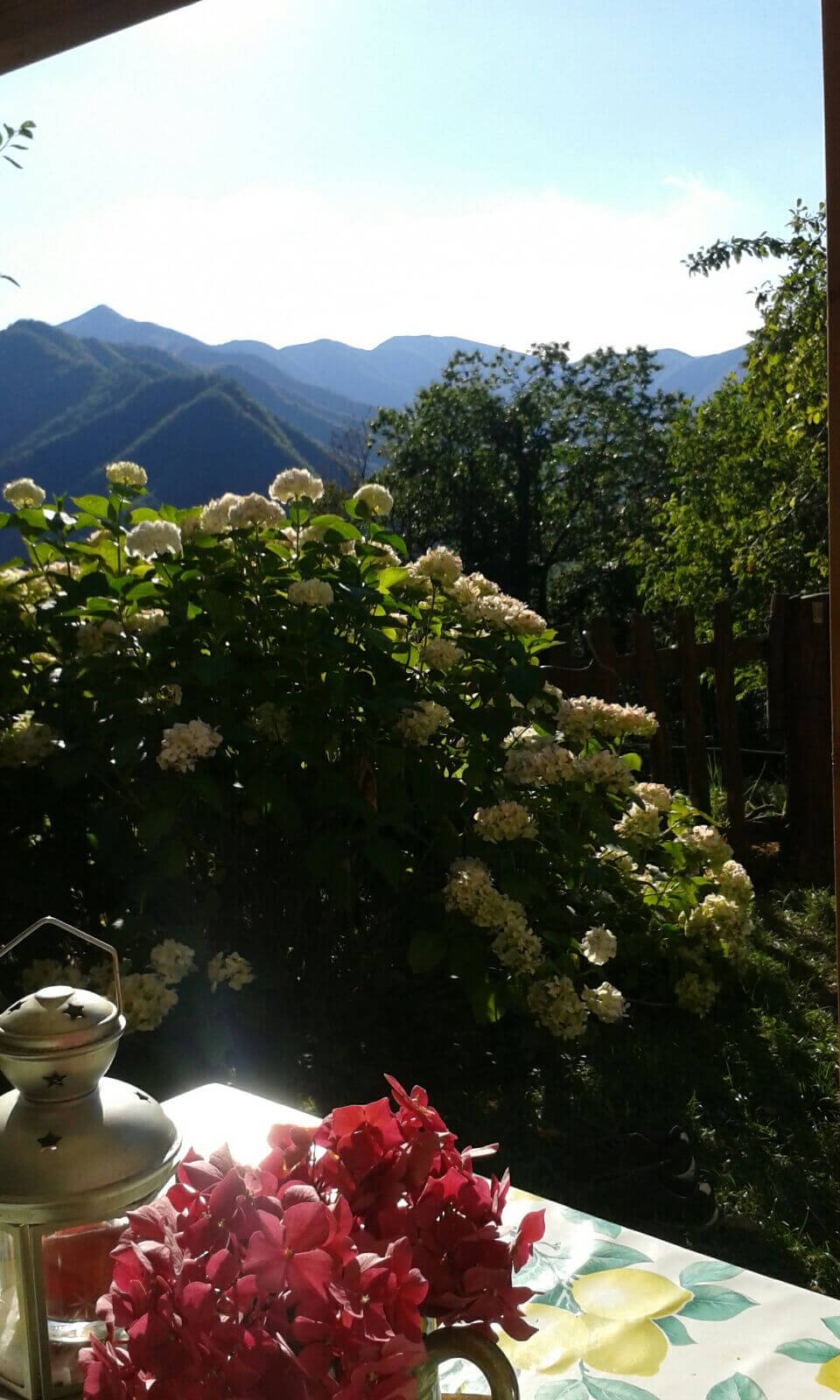 The view from the guest-house 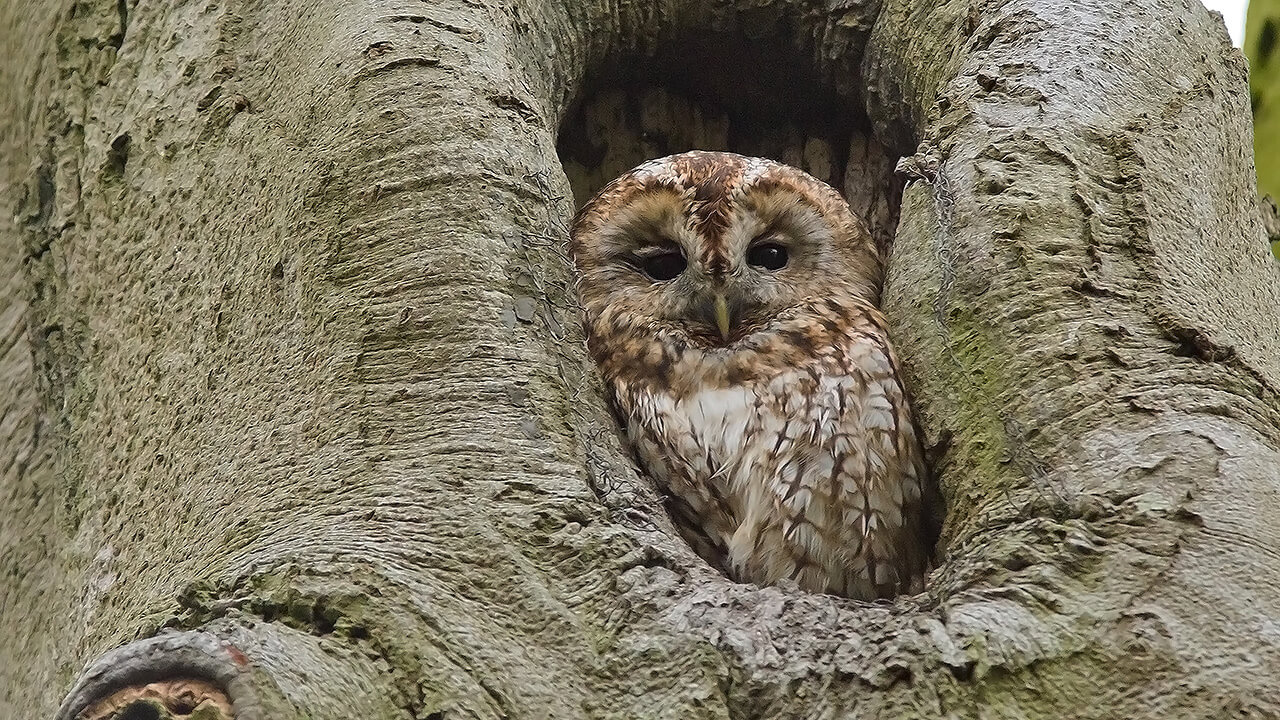 Every night when the sun went down we saw a badger Melus melus near our garden foraging on the fallen plums. It had no fear and it left after a couple of minutes probably when our attention became too much. Also in the mountains we saw (several) Foxes Vulpus vulpus, Roe Deer Capreolus capreolus, Red Deer Cervus elaphus, Fallow Deer Cervus dam, Wild Boar Sus scrofa and in a tree near the house we saw a Garden Dormouse Eliomys quercinus. Most exciting were the howling Wolves Canis Lupus we heard on our first night. 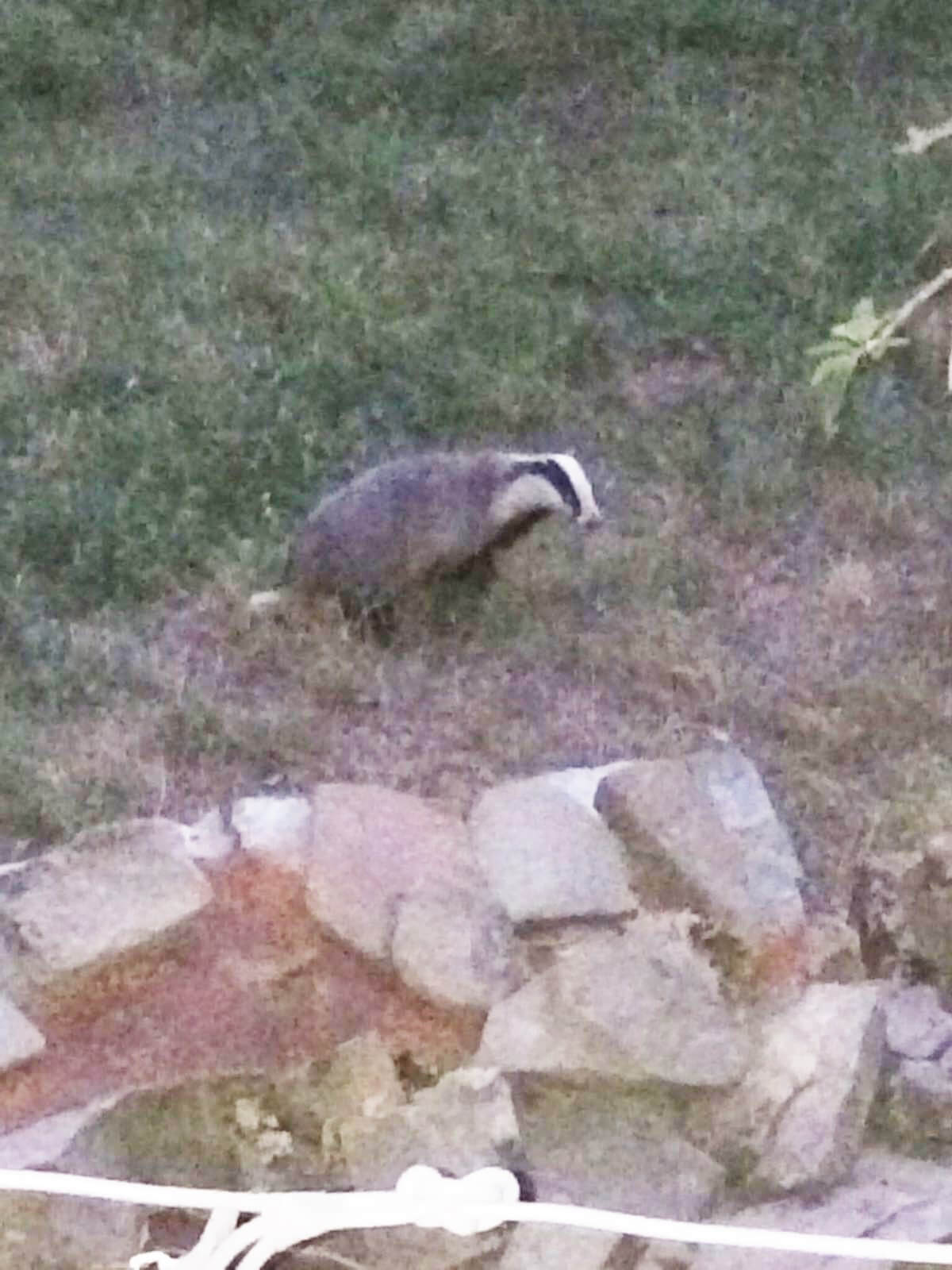 The daily visitor, a Badger in the garden.

In the garden several beautiful butterflies were seen. 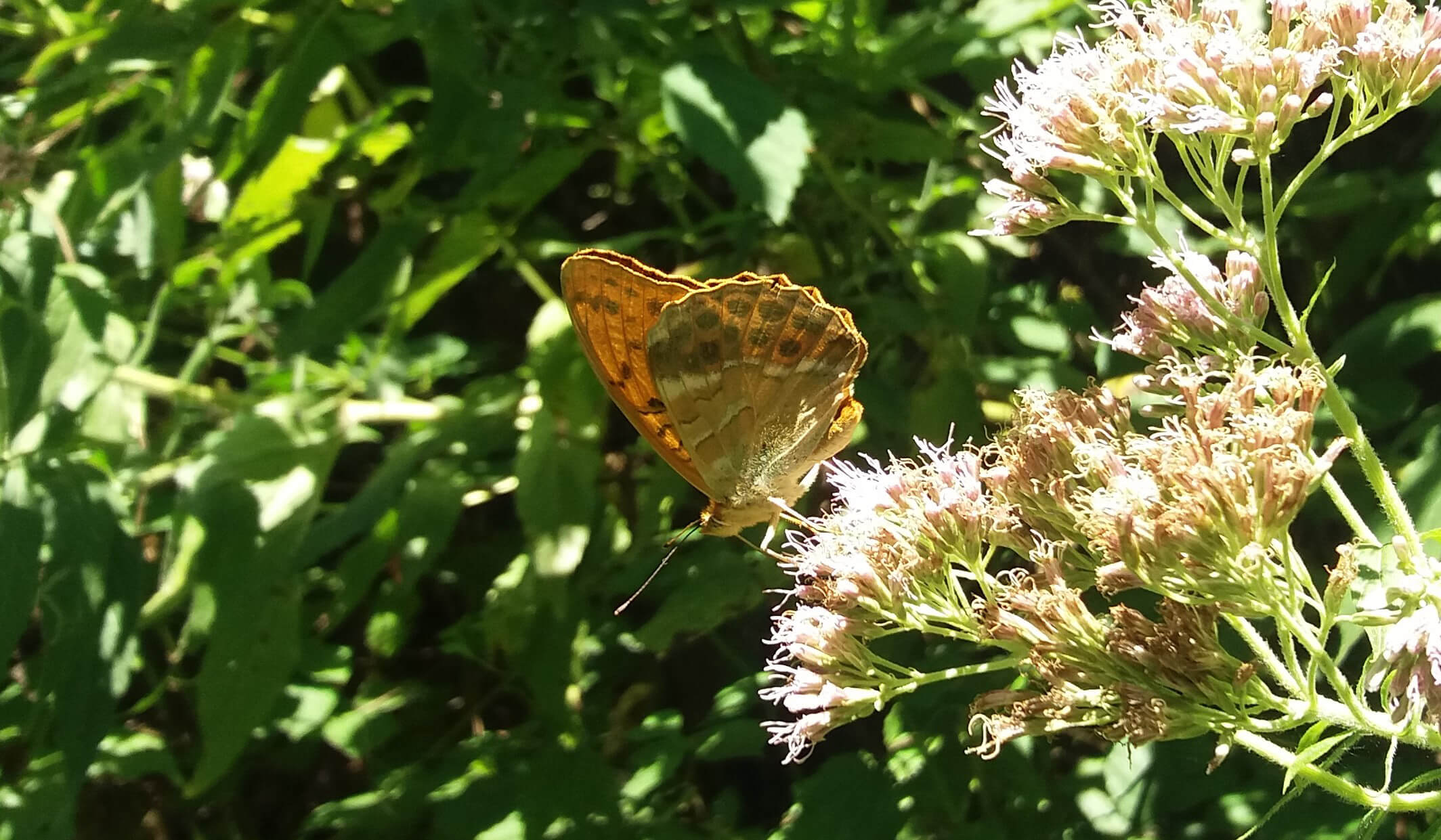 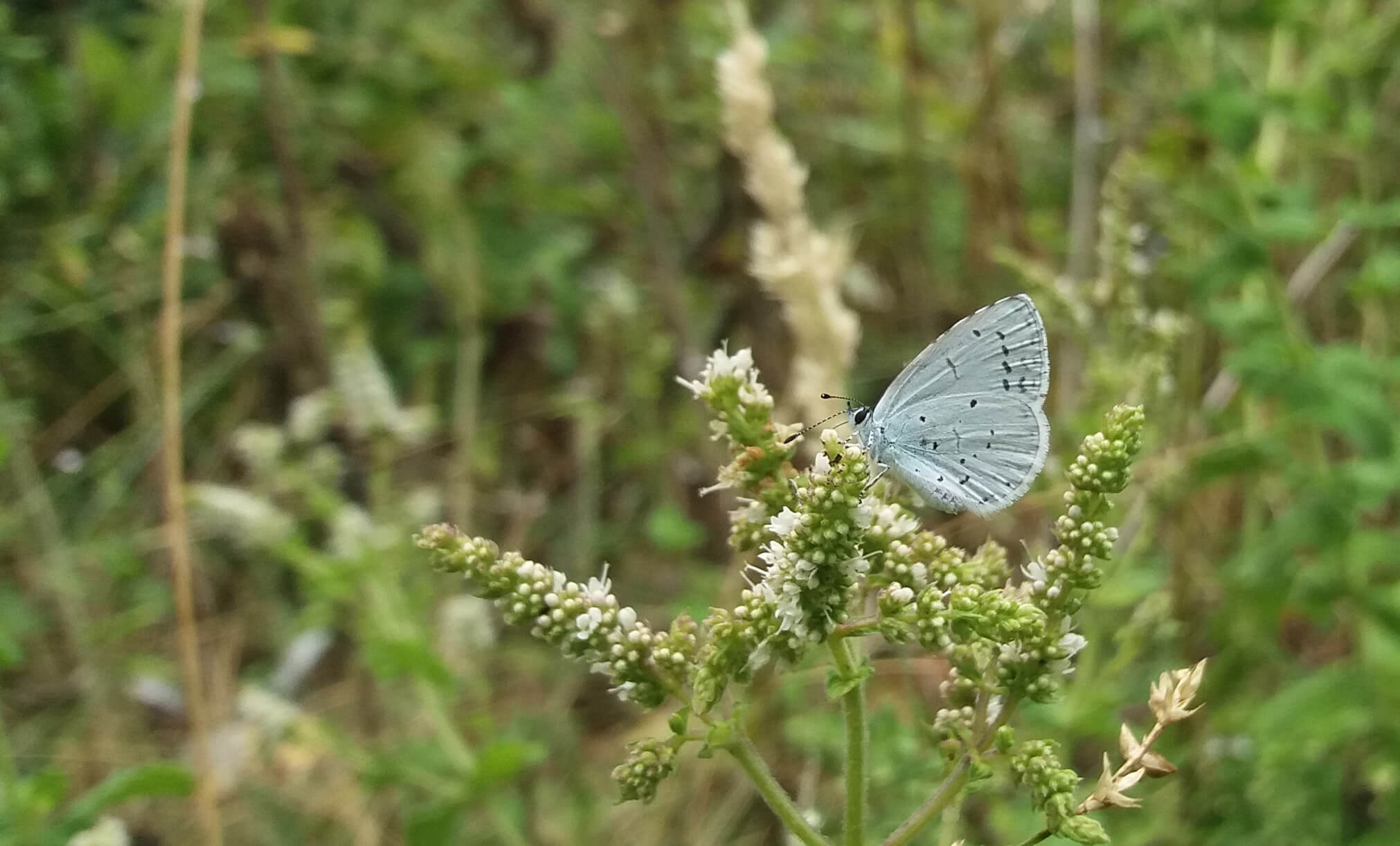 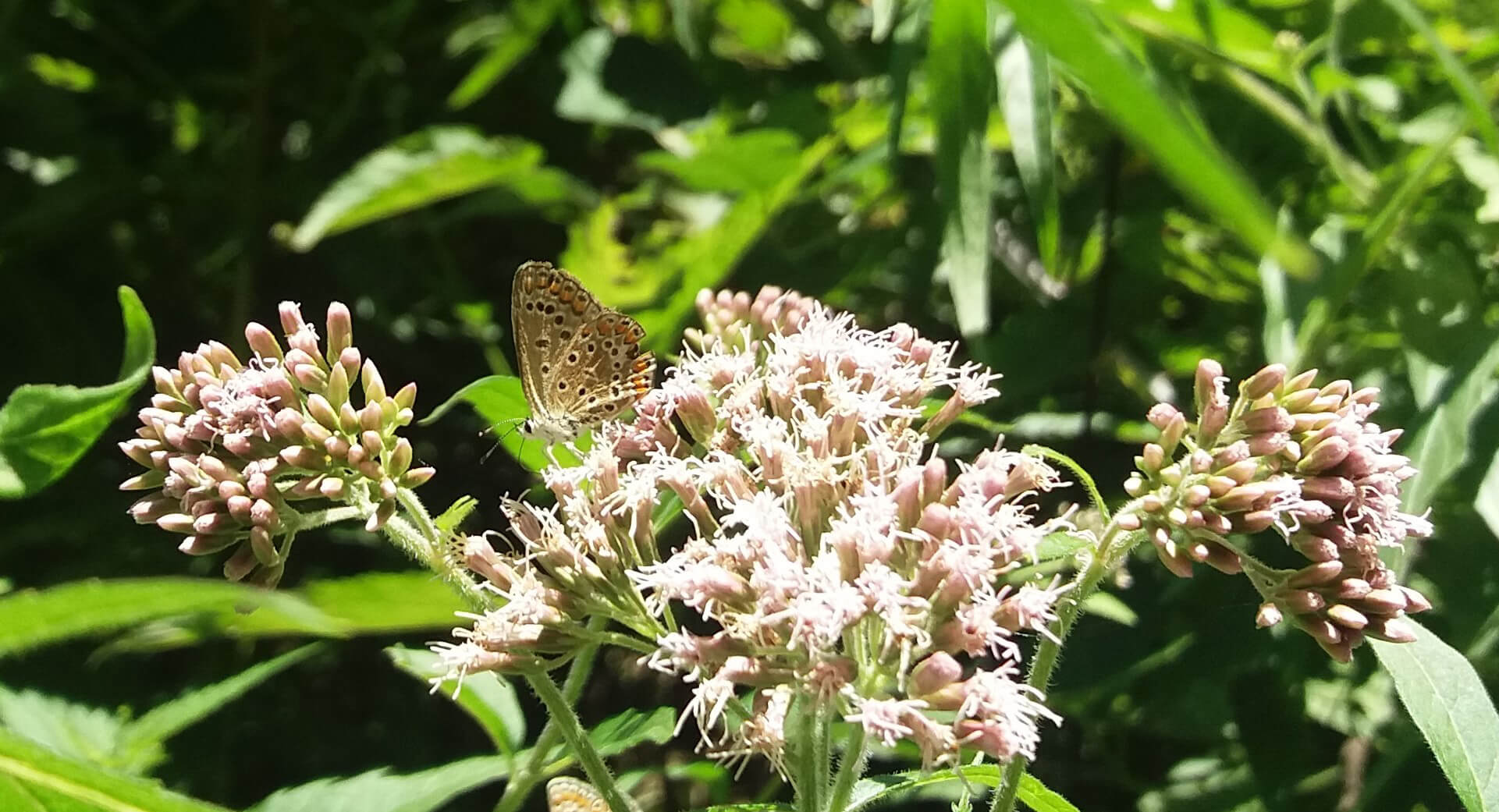